This is my new publication in English:

Procreation, the forgotten basis of population dynamics, and its macrohistorical results, are at the center of this book seen through the lenses of world-system analysis in a nondogmatic way that includes the work started by Jack Goldstone on agrarian-bureaucratic states and their population cycles between 1250 and 1850. Procreation and Population presents population theories, especially those that give a proper place to the demand for labour, generally not considered by professional demographers. Criticizing the intellectual division of labour that separates demography from the unique historical social science that world-systems analysis is building up, the book shows that the commonplaces of the demographic discipline are just a self-celebratory view of Western industrial society.

Attentive to gender relations, the book brings importance to the very base of history (“the weight of number”, in the words of Fernand Braudel) and boldly tracks “the big picture” of population dynamics in times of postmodernist taboos on generalizations and on the search for the historical laws of human society. Complete with data, estimates and sources about the current population trends, this interdisciplinary effort sheds light on the historical paths leading to the current unprecedented numbers of humans on the globe: the forecasted and impossible perennial population growth would be just what capitalism needed to perpetuate its D-M-D spiral. 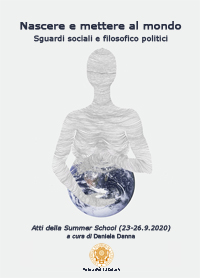 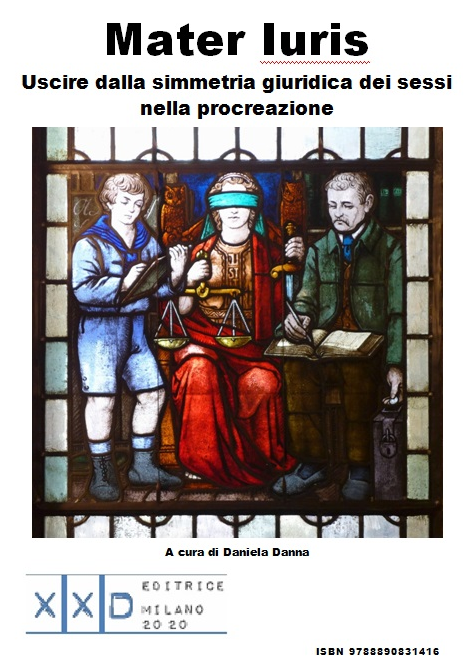 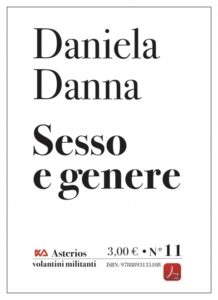 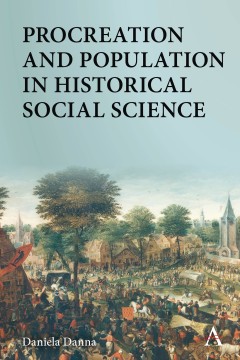 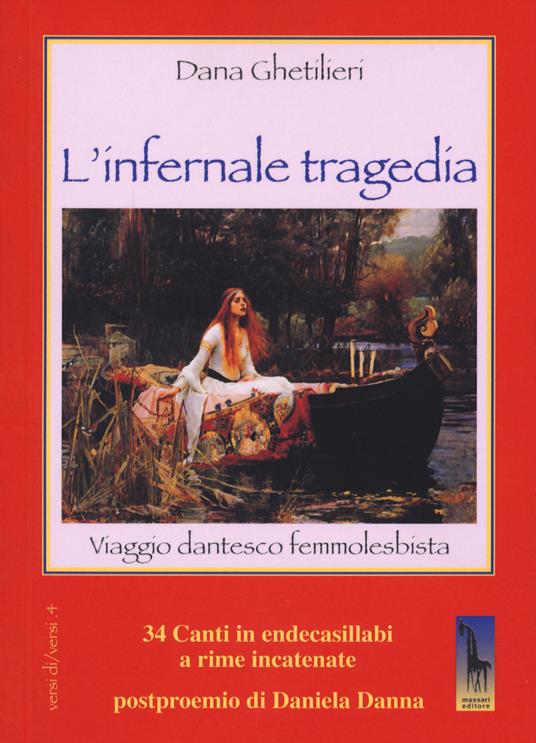 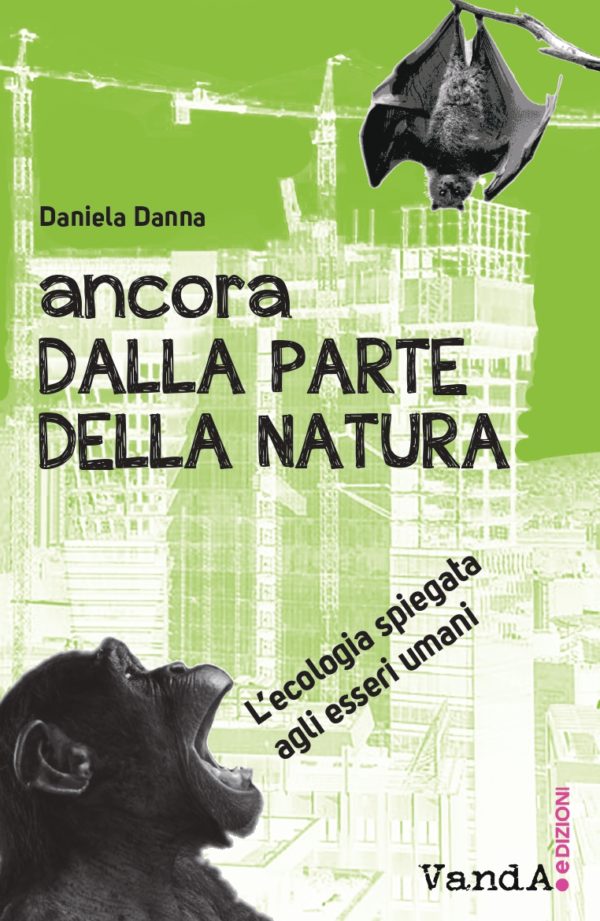